I believe in people who daydreams in those who walk not asleep in the middle of this fantasy that some of us call it reality and to others it is mere reality that need to imagine a lot of fantasy.
I believe in the brave people, even those who are full of fear; They shake and make tremble.

I think a friend never deceives the other. I believe in loyalty, honesty. That you have to choose good friends, know who confess, tell who you input esteem, who is able to cheat and you certainly will.

I do not believe so much already … do not believe in compromises or what people think. No I call someone for Christmas then that person forget the 364 days a year. I believe in 365 days in each calendar. I think there are people who do not have to and call.

I still believe in humankind, in humanity …

I do not believe in coincidences, I believe in the “causality” and that everything comes when, how, where and who has to come.

I think it’s important to know your own limits, the own shadow, our own demons, is the only way to learn, grow and advance.

I believe in the letters. I do not believe in people who talk endlessly about other people’s lives, they need that somebody else need one highlighting their own shortcomings.

Not blindly believe everything I read, see, hear or tell me, I have developed the gift of doubt, to cultivate my own views, my own perceptions, my own way of seeing, watch and observe.
I think that happiness does not depend on anything or anyone, is at one and nothing else.

I think it’s never too late, although not believe in the word that never or forever.

I think in my day to day is who has wanted to be.

I think each and every one of us can do something for someone, for the environment, to end what we do not like. I think whoever moves the world are you and I and only change something if we are clear what we want to change, what we believe and what not.

I think anything worthwhile is inherited and is nourished by the past, I do not believe in not conjugated verbs in the present, not in who projects as not to see him.
Who I do not believe in imposing their ideas limiting freedoms. I think my best friend loves his wife, only half of what they already want it.

I believe in half measures, but do not believe in warm or cold – and I have written in the masculine, but is neutrally.

I think we must think with the heart and feel with the head in order to love wisely. I do not think you have time to think and others to feel and learn this lesson that for me is vital.
I think we live in a time when everything shines, but nothing burns. That there are many layers of makeup, too much and too little natural facade.

I think the wrinkles should not be hidden under the Photoshop. I do not believe retouch photos that display loudly that the looks is a lie because it is the best. I do not believe in hiding under false smiles feelings, or undo beds to gain self-esteem.

I think the skin is bristling who you are and who you remember when you think about the future.
I think I’ve been wrong a lot and learned in direct proportion. I went through that stage of balance in which it was not clear where he was going, but it took me not be the same, but to be more and better.

I believe in me, inside me. Who I do not believe in me recognizes and reaffirms its time, as experience has shown me that is mere competition.
I believe in love, and that there are certain attitudes that show if he really believed it or not.
I think it is only possible to preserve what is not tied and that there is a boomerang effect.
I believe in now, in today, because there was a time, and that was long time ago, I stopped being the Sun.
I think if something smells bad and stinking stench climbs through your nose, is because it is rotten and no more to say.
I think nobody will make me more gray I try and keep giving handfuls who consider.
I believe in freedom, the independence of being where, how, when and with whom they want to be.
I do not believe in attachment, firmly believe in humility.
I think the values are attitudes of the will of man, of the will enlightened by intelligence. I believe in values, and those values that give us value.

And so I close my own creed, with the scale of values that constitute the pillars of the building I am, with my red heels and my favorites pants print, being, but more and better, which is something, festering pouring this extreme passion that has always characterized me, exuding intensity at every pore, burning in life, happy to have been able to maintain a real dialogue with myself and have a clear conscience, a clean soul and open heart. 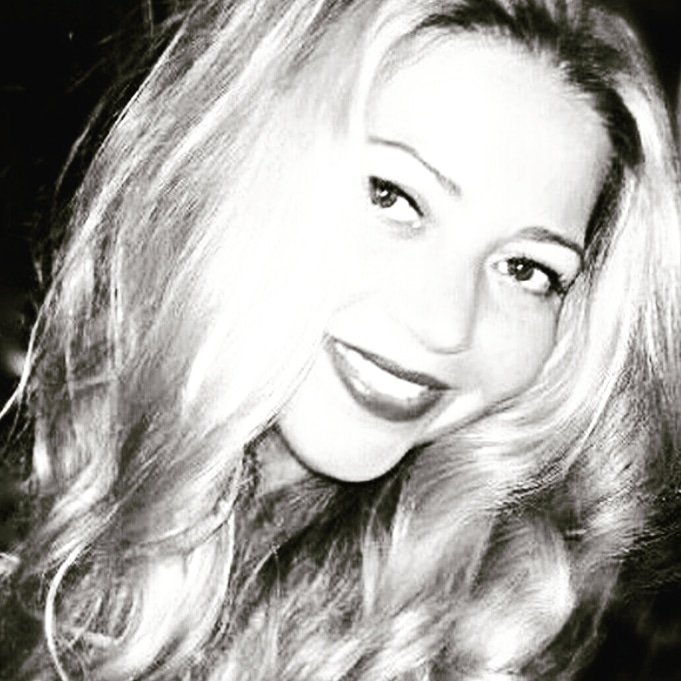 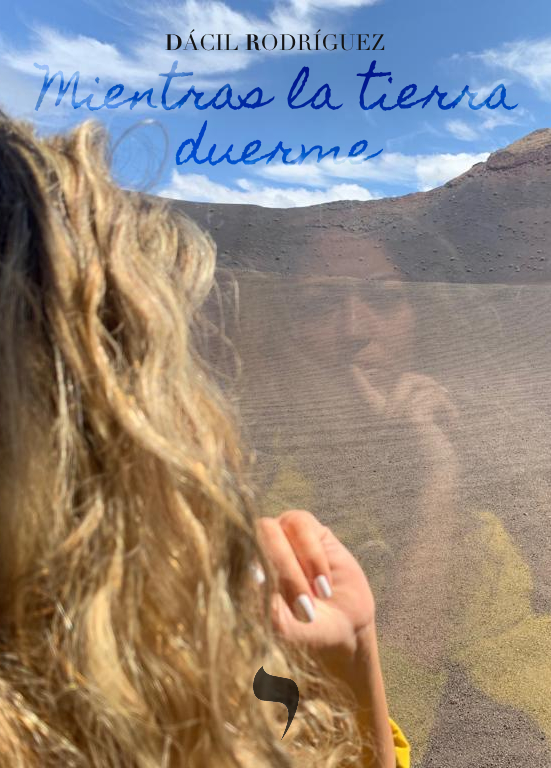